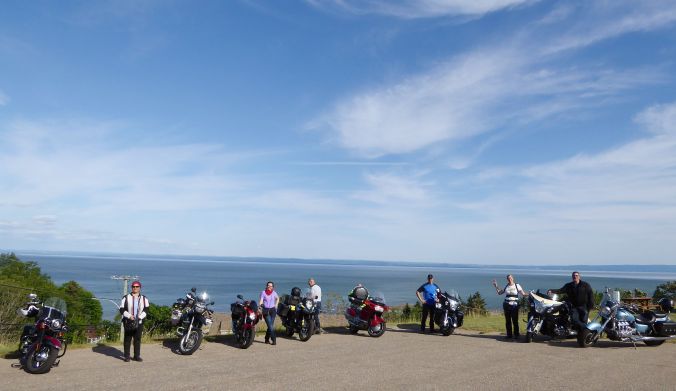 A few years ago, one of the editors of a major motorcycle magazine made the mistake in an op-ed piece of mildly criticizing club riding. I think he took issue with all the club patches at the motorcycle show and said he didn’t get the appeal. The next month there was the expected outrage in the Letters to the Editor section, with folks claiming they were cancelling their subscriptions. This was before the era of cancel culture, but he had stepped on the hoof of a sacred cow. Clubs are the backbone of a lot of riding in North America.

I love solo riding, whether it’s a day ride or a long tour. But I’ll always be a member of a club because it offers much that solo riding cannot.

When I started riding in 2015, we had this stupid law in Quebec that you had to ride with an “escort”—someone who’s had a licence for at least two years—for an 11-month probation period. The idea was that the experienced rider would help ensure the newbie takes corners at an appropriate speed, leaves appropriate distance, and avoids the myriad of pitfalls to which an inexperienced rider can fall victim. I didn’t know any escorts but was lucky to find a club that accepts learners. In fact, it was one of the few, if not the only, club in the area that admitted learners. This club was literally a life-saver for me and others.

That law is now thankfully gone, but I would still recommend learners ride with a club those first years on the road. Studies show that the most dangerous period of time for new riders is the first year and the third year. Some of the people leading our rides have been riding their entire adult lives and have lived to show others how it’s safely done. Beyond that, there is safety in numbers, not only if you have a mechanical problem, but more importantly to be visible. Cagers can miss a single headlight and turn in front of you, but they can’t very well miss ten headlights coming at them. You are safely tucked into a mass of motorcycles as long as a semi. There’s some informal mentoring that happens off the bikes too. If motorcycle riding is a skill, club riding is like an apprenticeship. 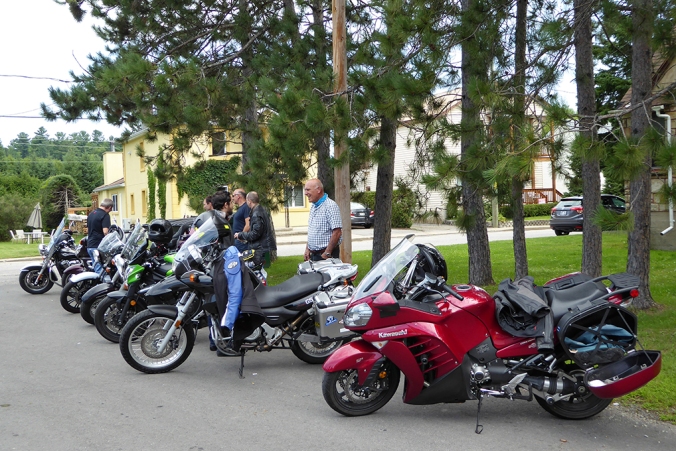 Many clubs organize rides to raise funds for various causes. I like to tease the Harley folks here from time to time, but one thing I really admire about them is their strong community involvement. Look at the leather vests of some of these riders and you will see embroidered patches for all the fund-raising events to which they have devoted their time and energy over the years, humbling even the most ardent Facebook virtue signaller. Our club has participated for the last few years in the Ride for Dad, which raises money for prostate cancer research. As a nice touch, our lead organizer named our team after a club member who passed away from cancer. There are rides to raise money for breast cancer research too, the SPCA, and other local charities.

When clubs aren’t raising money for a good cause, they are escorting a bullied kid to school or pitching in for other social causes. The irony is that bikers are often fighting social stigma and prejudice of their own, but beneath the leather of every biker I’ve ever know is a heart of gold. 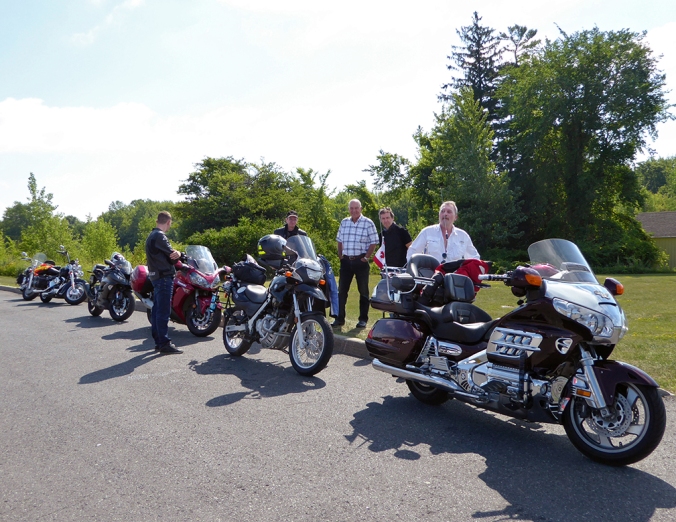 When I started riding with the club, I discovered places I’d never been to before. I’d been living in this province for 25 years but found myself, not a few hours from home, beside a beautiful waterfall, covered bridge, quaint town, or lookout at one of the rest stops. “Where the hell am I, and why haven’t I know about this place before?” I found myself asking. Those early club rides took me for the first time through pockets of the Laurentian Mountains, the Eastern Townships, Smuggler’s Notch, Parc de la Mauricie. Some of these spots were so pretty that I found myself wanting to return with my wife in the car just to show her too. (She rides a bit with me, but her preferred mode is automobile.) In a club ride, you are lead off your beaten path, following someone else’s into as yet uncharted geography for you. And if you are leading, you get to show your hidden gems, whether they are roads or views or restaurants. 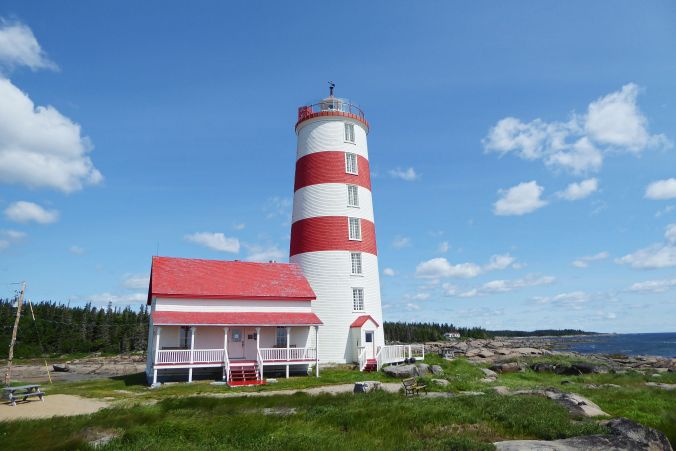 I’ve saved the best for last. The social aspect is the main benefit of club riding, and it’s something that obviously can’t be found in solo riding. Okay, you can find a couple of riding buddies, but there’s still a sense of community in a club that isn’t the same as riding with a buddy. Ironically, where this is most apparent is away from the bikes. Our club organizes a Christmakkuh party, a brunch in January, a motorcycle film night in February to get us through those winter months when the bikes are stored away. Some of these club members have become friends to me, a self-described introvert and someone who doesn’t make friends easily. And when we can’t meet in person, we connect via social media to share an article, video, or laugh over a meme.

I’m thinking of these friends now as we enter our fifth week of social isolation during the Covid-19 crisis, and it’s these friends who will be the first I’ll see when we get the green light to gather again. Last weekend I was discussing with my wife the benefits of Church-going. I’m not a Church-goer, but I recognize the value of community a regular religious practice offers. Yes, you can be a spiritual person on your own, but a community offers a sense of shared purpose and meaning that, in my opinion, is essential to being human. I feel sorry for those who are divorced from any sense of community, and I feel sorry for the editor who didn’t understand what a motorcycle club can offer. If there’s one silver lining to this crisis, it’s to highlight for all just how poignant the absence of community can be. Perhaps it will make us more compassionate to those amongst us who are truly alone. 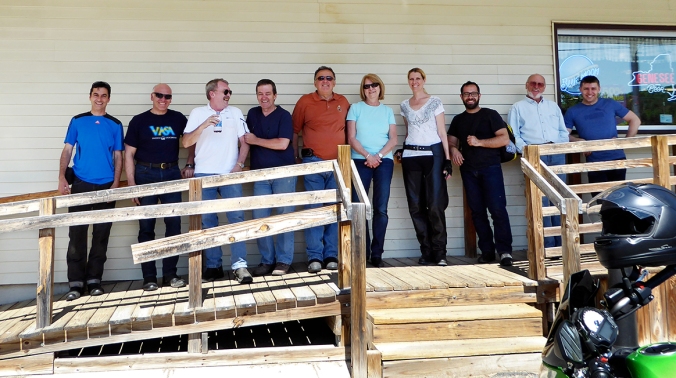